Nic is the founder and CEO of Forward Partners. He has worked in venture capital in London and Silicon Valley for over 20 years. Prior to founding Forward in 2013, he was a founding Partner at leading venture capital firm Draper Esprit. Before entering the venture capital industry he worked as a strategy consultant for Gemini Consulting and at London based startup Operis Group plc.

Outside of Forward he’s a proud husband and father of two teenage kids and a long-time season ticket holder at Chelsea Football Club. He’s developed a keen interest in mindfulness and philosophy that’s proved to be a great asset at home, at work and as a supporter of the aforementioned club. 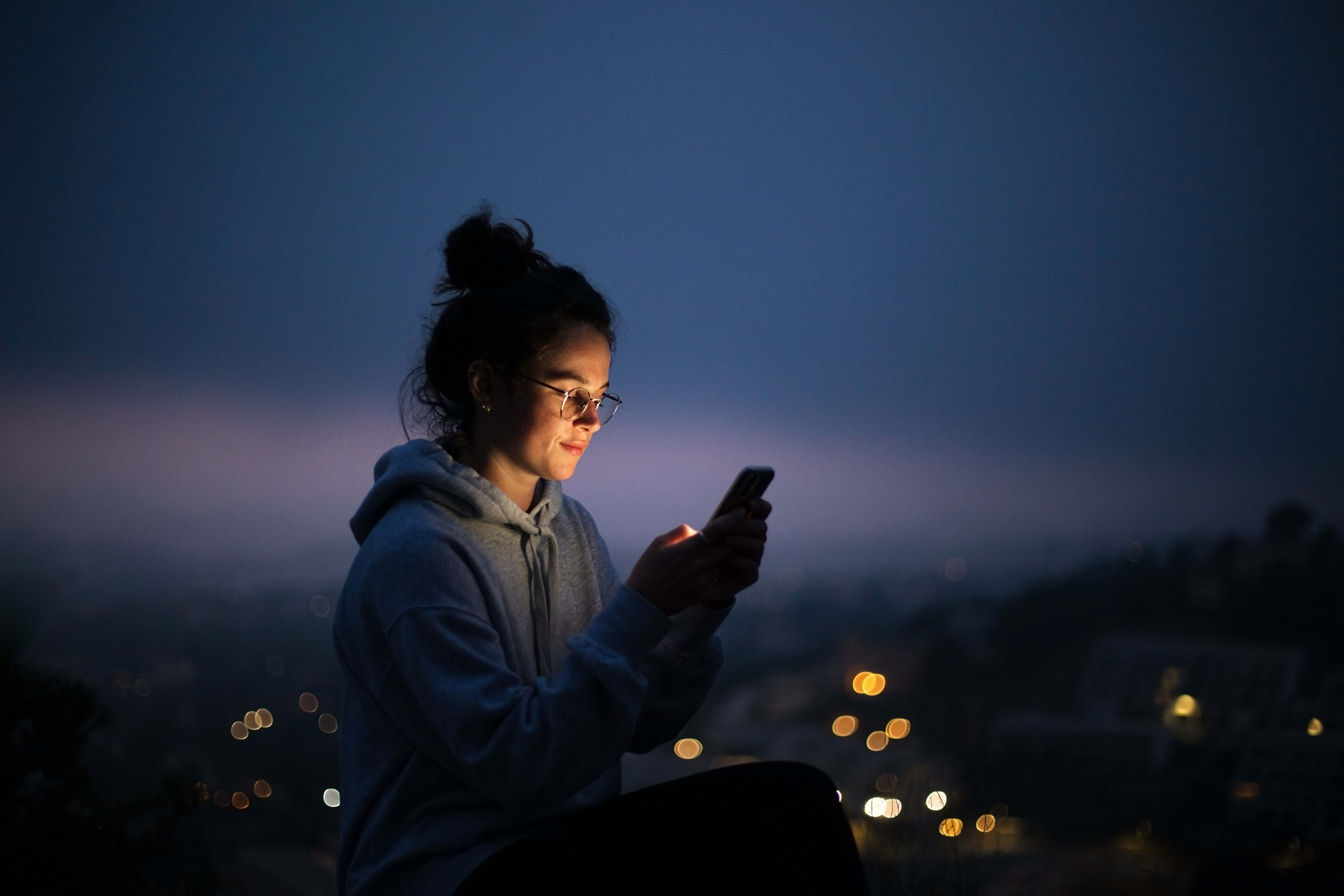 The next big tech trend you’ve probably never heard of.