Why Web3? An overview of our new investment strategy for 2022.

Web3 – the next iteration of the internet – is rapidly evolving into a strong prospect for  early-stage investment.

Web3 is a vision of the internet owned by its builders, users, and creators.

The internet has already gone through some major shifts. ​​We’ve come from plain text websites to streaming video. From static web pages built on open protocols to full-featured applications served remotely through the browser.

But as the web’s evolved, we’ve grown to rely on a handful of large companies for everything from search to payments to identity, with Google controlling over 85% of all search traffic, and Facebook controlling the online identities of more than 2.9 billion people.

At its heart, Web3 is driving a shift in control. Built using open-source software on decentralised networks, and powered by a token economy, Web3 platforms can more effectively share information and the economic rewards – aligning incentives with usage and value creation. In the world of Web3, a content creator, for example, is no longer a product, but an autonomous economic agent – they, and their followers, become stakeholders in the platform, with a financial upside based on their contributions. And the platform gets a growing, more invested user base.

The decentralised blockchain technology that underpins it is established, with many use cases already in production, from “play-to-earn" gaming to asset tracking in supply chain management. But applied to Web3, it promises to both create new business models and expand existing ones. These novel applications present a great opportunity for early-stage investors to support and help define the space as it takes shape.

Another important characteristic of Web3 is its composability: the ability to mix and match software components like Lego bricks. Every software component only needs to be written once and can then be reused by another application. Due diligence is an excellent use case for this. With a Web3 know-your-customer (KYC) service, for example, customer checks can be completed once and stored on the blockchain for other service providers to access.

Why is Web3 exciting?

There’s been a huge increase in investment in Web3: VCs deployed more than $30bn globally into crypto startups in 2021. And early-adopter consumers are starting to move. There were 2.4 million daily users of decentralised applications (daApps) in Q1 of this year , and we’re already seeing the emergence of NFTs both as digital goods and personas.

But this is just the start. Developers see the potential and are flocking to build the next generation of the internet: 65% of active developers and 45% of full-time developers who are currently working on Web3 started last year, and over 18,000 monthly active developers commit code to open-source crypto and Web3 projects, primarily building on the Ethereum blockchain.

‍
What’s more, one of Web3’s key features – token incentives – creates the potential for strong network-effects and borderless growth. Bootstrapping a network currently requires spending a lot of money on sales and marketing to get through the network’s early days, when lack of users limits the value of the network. But Web3 provides early users with financial utility via token rewards to make up for the lack of network utility – it uses tokens to incentivise value creation and the growth of the network.

We're in the foothills of what is potentially the biggest technological innovation since the advent of the internet. Now is the right time to jump in, learn all we can and help foster those founders who will be creating the next version of the internet.

Cryptocurrencies and NFTs have been the first applications to have found product-market fit and gained consumer adoption, but these early experiments pave the way for more fundamental shifts. Within the Web3 landscape, we see a range of different applications:

While Web3 has seen rising interest from investors, developers and consumers, it requires developers to get comfortable with new ways of working – with different languages, development environments and terminology. That’s why we’re most interested in low- and no-code tools for Web3. These tools will make it easier for developers and non-developers alike to build with blockchain technology and incorporate the above Web3 applications into other solutions. By reducing the friction of working with Web3, these solutions will be key enablers of the emerging Web3 applications and their rapid uptake.

If you’re an early-stage founder with a big idea in Web3, we’d love to hear from you. You can get in touch via our Offices Hours Programme here. 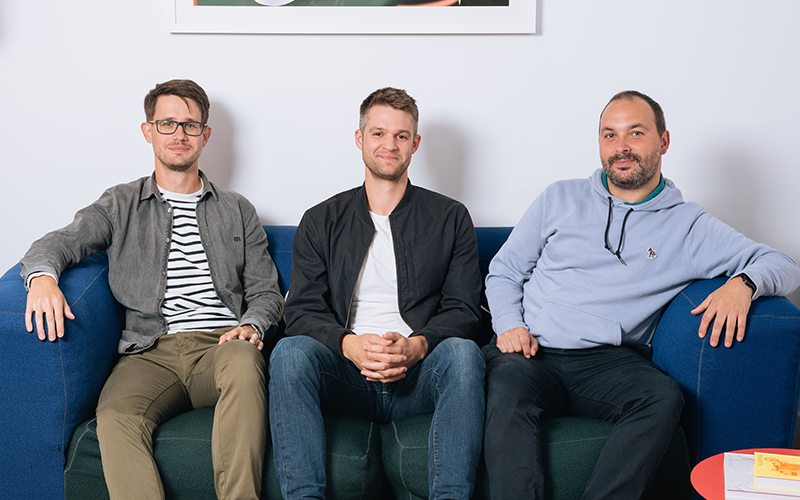 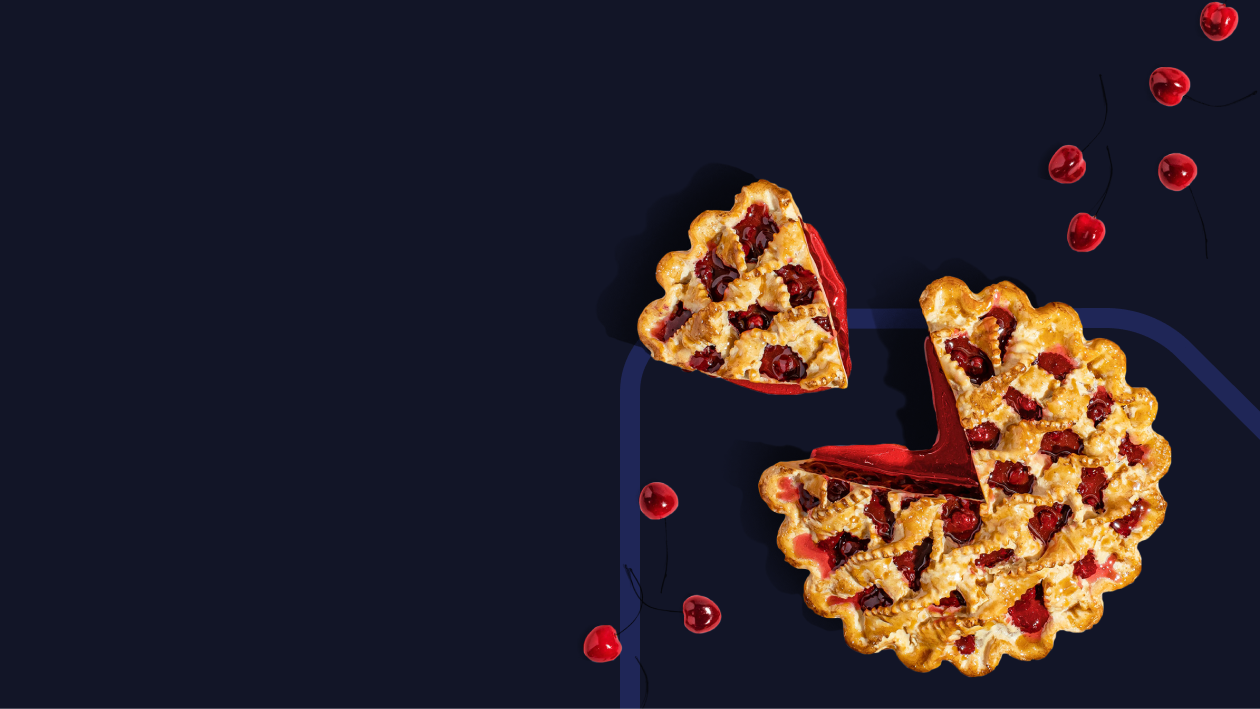 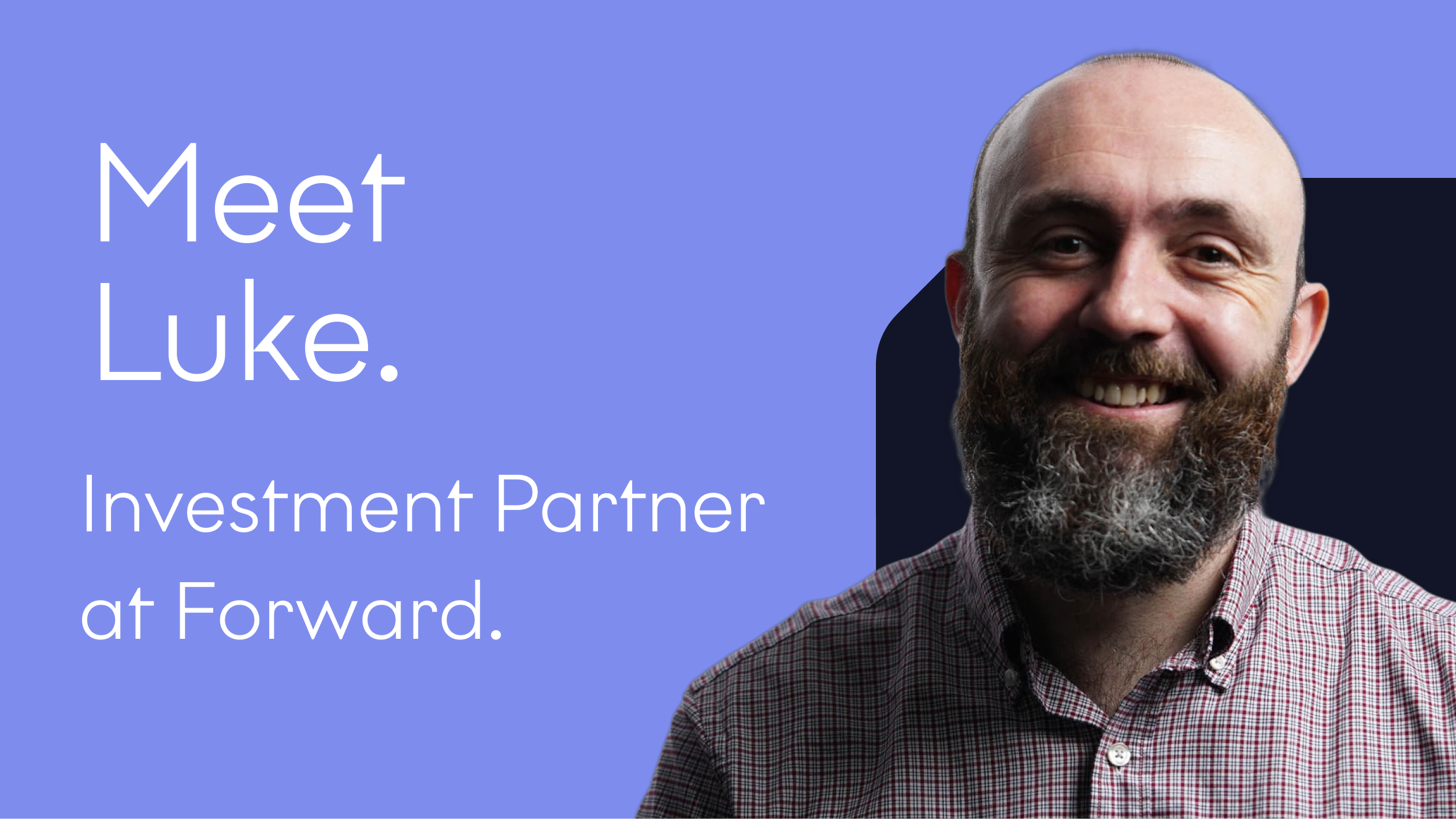 Looking ahead with Luke Smith, Investment Partner at Forward.