How to announce funding in the press.

The successful closure of a funding round is often an extremely exciting and newsworthy juncture at which to approach the press. It’s an excellent opportunity to demonstrate the traction and successes that you’re enjoying. If you’ve raised a pre-seed round, it’s a great time to introduce your business with real impact. At a later stage, it represents a chance to reintroduce your business, re-engage with key media and reignite interest and understanding.

However, there are some key things to bear in mind and ways in which you can capitalise on the moment to achieve more when it comes to press coverage and to make coverage work harder for you and your business.

As a matter of courtesy, it’s advisable to discuss announcement plans with your investors and get their take. Your investors will no doubt have invaluable insights into the optimum time to announce, both in terms of the effect on your individual business and with a view to the wider market.

Key information to include.

When pitching a fundraising story, the following information will be expected from a journalist's POV:

Once you have an announcement release finalised, it’s time to build a media list with the key journalists and their publications who you will approach. It’s often best to split this by sector (e.g tech onlines, startup onlines, nationals etc). It is also good practice to have your media list tiered so that you know which titles to prioritise in terms of your target audience.

Build space into your media list for feedback, so that when following up with journalists you can keep notes on their responses/ feedback. This makes it much easier to keep track of progress across the board.

Paste your announcement release into an email (this avoids any formatting/ programme clashes).

If you’re offering a story exclusively (best saved for your top target publication) be sure to call that out in either the subject line or your introductory note - it’s important that a journalist knows that they are being given first refusal.

Feel free to follow up once via email or with a quick phone call if you initially receive no response.

A fundamental nuance to understand when pitching any story, including fundraising announcements, is the ‘media exclusive’ and the importance of exclusives to journalists. Often journalists put huge emphasis on publishing news as an exclusive, which essentially means first (giving their readers sight of a story before any competitor).

There are a couple of things to bear in mind here:

Try to coincide your funding announcement with a key ‘moment’ for your business - a time which you really want to seize the consciousness of your target audience. Whilst it’s generally not good practice to delay announcements for too long after the term sheet ink has dried (often stories will leak), it isn’t usually a problem to announce a few weeks after a round has closed. I always advise startups to try and align announcements to key times in their business calendars. For example if you’re launching a new product line, announcing funding to coincide with that launch could give you a sales spike as well as publicity.

Be sure to further amplify any online press coverage via social media, especially on Twitter and Linkedin.

Tweeting and retweeting stories as and when they go live and posting stories to Linkedin will help to further extend the reach of your funding news, particularly within your valuable network of contacts. 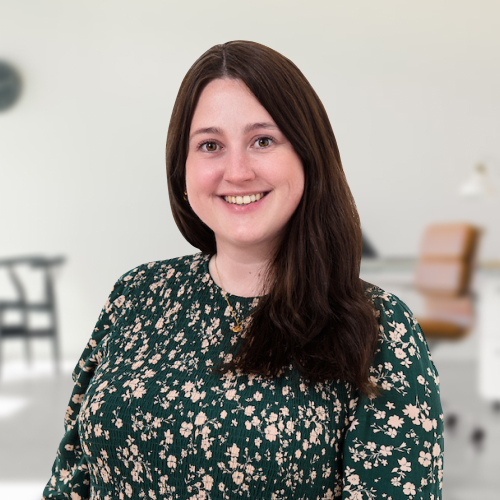 Ann-Marie has almost a decade's worth of experience building and scaling startups in the UK tech industry. From luxury travel and corporate events to robotic process automation, she loves challenger brands with a killer idea. Passionate about ESG initiatives, Ann-Marie has implemented many programmes in her previous roles to support charities tackling homelessness and helping young people and women into careers within the tech sector.

At Forward, Ann-Marie is responsible for our brand and building experiences that founders love, whilst supporting the growing businesses in our portfolio via the Studio.

Building a startup? Stay ahead of the pack with The Forward Fortnightly.
Subscribe today to get tech news and trends, growth tips and advice and exclusive event invitations, straight to your inbox every fortnight.
subscribe
Related
Mastering startup launch PR: Dos & Don’ts.
read
No items found.
Takeaway
No items found.

How to engage with online influencers.

Understanding your customer for outbound sales.

Where to start with prospecting for outbound sales.